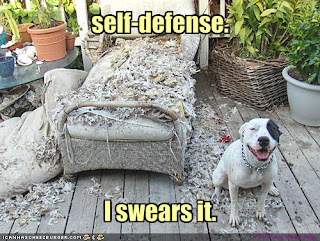 In a somewhat related news to my blog about Self defense tools, i recently came across this piece of news where it seems to link back to my previous question as wether these self defense tools are really making the streets any safer than it should be?


On November 18th, 2011, a group of students at the University of California Davis campus gathered on campus for an Occupy Protest, during which they formed a human chain by linking their arms together. When they refused to comply with the police request to leave, UC Davis Police officer Lieutenant John Pike and another officer walked across the the group, administering orange pepper spray straight down the line of unmoving students
The picture above is a photo of the incident made internet buzz as how casual the cop sprayed his peppersprays onto the protestors, he is now famed as the "Casually Pepperspray everything Cop" with the power and tools of internet photoshopping, the incident became a meme. Like the Zhangief Kid blog i did, im going to start calling these Martial Memes!


Un-ethical? Maybe. Is it hilarious? YES IT TOTALLY IS! I love you internet people!
Posted by Hawke at 01:33